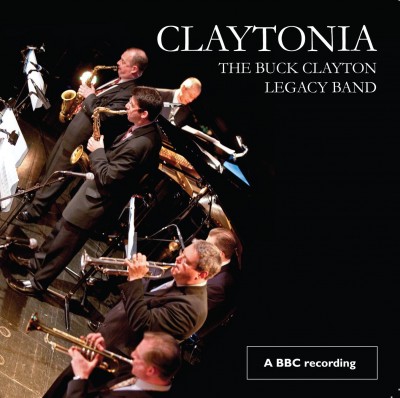 Buck Clayton (1911-1991) was the star of Count Basie s band in the 1930s and 1940s, took his own band to China before World War 2, and in the 1950s and 60s became synonymous with the swing jam session. In later life, he retired from playing the trumpet, and reinvented himself as a bandleader and arranger. He wrote his autobiography in the 1980s, and on his death left a box of music to Shipton who had published the book, with a note saying You’ve kept my memory alive with the book, now maybe you can do the same with my music?

This CD is the result eight of Buck s compositions, written between the 50s and the 80s, and featuring his inimitable mix of swing, style and wit. Together, the band blends brilliantly to play this music in a style that pays homage to Clayton s great touring groups of the past, but retains its own contemporary feel. Recorded live at the Sage, Gateshead, during the 2011 Gateshead International Jazz Festival. Released by arrangement with BBC Music.