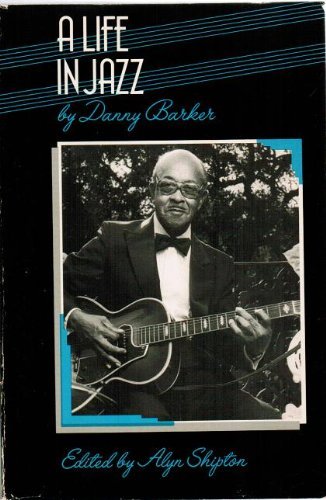 As a musician who grew up in New Orleans and later worked in New York with the Swing Bands of Cab Calloway and Lucky Millinder, guitarist Danny Barker was uniquely placed to give an authoritative but personal view of Jazz History.

In this book he discusses his life in music from a childhood in the seventh ward of New Orleans to his graduation as a professional with Lee Collins and Little Brother Montgomery, his move to New York, his records with his wife Blue Lu, and his time in the great swing bands.

He goes on recount a sojourn on the West Coast and his eventual return to New Orleans where he was Assistant Curator of the Jazz Museum.